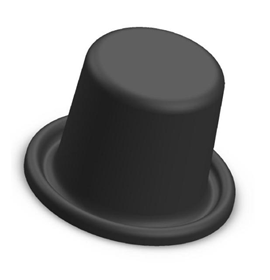 The hydraulic system of manned submersibles generally adopts an underwater pressure compensator to avoid the influence of water pressure.

“We are a factory with 15 years of experience in diaphragm production,” which I said in previous years.But now I want to say that We are researchers on the diaphragm field, and we still have a lot to go.Add:RM2006 Cross-border e-commerce Park Xinyuan Road Li’an Hangzhou 311300 ChinaTelephone: 86-571-81899556FAX:E-mail: huhubox@gmail.com 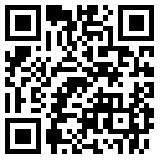